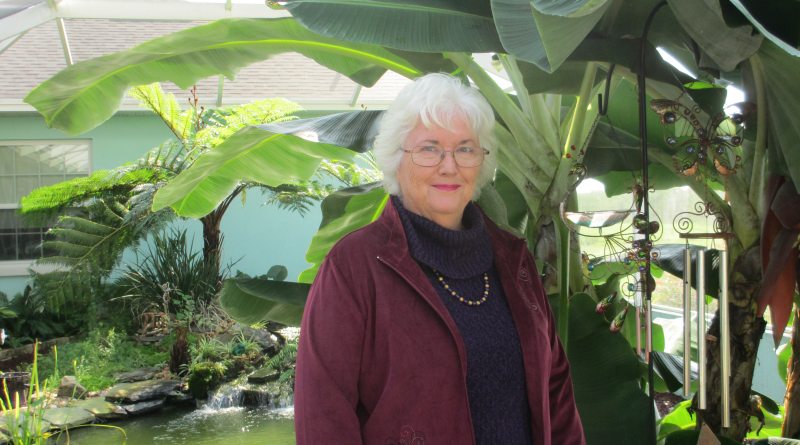 Lacey Dancer (A.K.A.) also known as Sydney Clary is a long-time romance writer who now writes romantic suspense and lately has delved into thrillers as well. She has lived up north and in South Florida but has since migrated into the North Florida area with a small farm located in Suwannee County Florida. She is determined to be as successful at self-publishing her novels as she was when she had an agent and publishing house. We wish her lots of luck and will be working closely with her to make sure she achieves that goal.

Sydney Clary is an American author of contemporary and historical romance novels, who wrote under the pen names Sara Chance, Sherry Carr, Sydney Ann Clary, and finally Lacey Dancer. She currently is writing romantic suspense and a thriller series.

Born in Alabama, her first word was Hi. Catholic school taught her the advantage of following the rules until she left home at eighteen. She fell into her writing career because she ran out of things to read.

Run out of books? “I’ll just write my own.” No training and no real thought about what I was doing, I picked up a pencil and paper and got to work. I had such fun. The characters just grabbed me by the pencil and yanked me into their world.

The day I finished I had a book order to collect. The owner of the store was a friend and asked what I had been doing. She had just been talking to a woman who had started a writers club. I could go and listen to other people writing books. Here was a source I had never considered.

So off I went, clutching my story in hand. Nobody mentioned I would have to read ten pages of what I had written. I wanted to hide under the couch when the leader said,” let’s hear yours”. The couch was too low so I couldn’t hide there. I read. No one said a word. The silence was awful. My writing had to be too.

The minute the meeting was over I was ready to bolt. The host must have known. She got between me and the door. I swear she was part quarter horse cutting a hapless calf from the herd. “I’ll send this to my agent”. With those words, she plucked my story out of my hands and I escaped. I sold four books that year.

Do you try more to be original or to deliver to readers what they want?

I try to stretch myself with every book whether it is deeper character development or more complicated plotting. That is the main reason I decided to self publish. I can try new things and ignore the formulas that exist in most traditionally published novels.

This is one subject I have never considered. I write because I love it. I have been fortunate enough to have readers and critics who like what I do and take the time out of their busy lives to offer favorable reviews. I have awards and nominations. I value both but it is the stories and the fun of pushing myself that makes me continue to write. Being able to do what I love is my idea of success.

How long were you a part-time writer before you became a full-time one?

I was never a part-time writer. I ran out of books and wrote one for something to do. I ended up in a writer’s meeting just so I could hear new stories. I had to read ten pages of my first book. The published writer who ran the meeting plucked the manuscript out of my hands and sent it to her agent. I sold four books that the first year.

How do you select the names of your characters?

Mine seem to appear in my head with a first name but rarely a last. I often have to resort to reading the credits of movies or the phone book to find the last name. I get the best last names from credits.

Our Promotional Video with Lacey Dancer 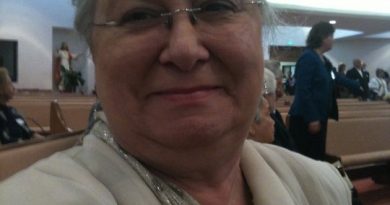 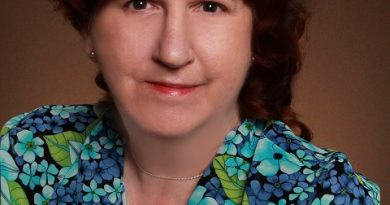 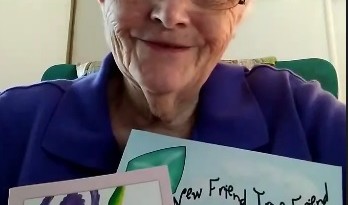