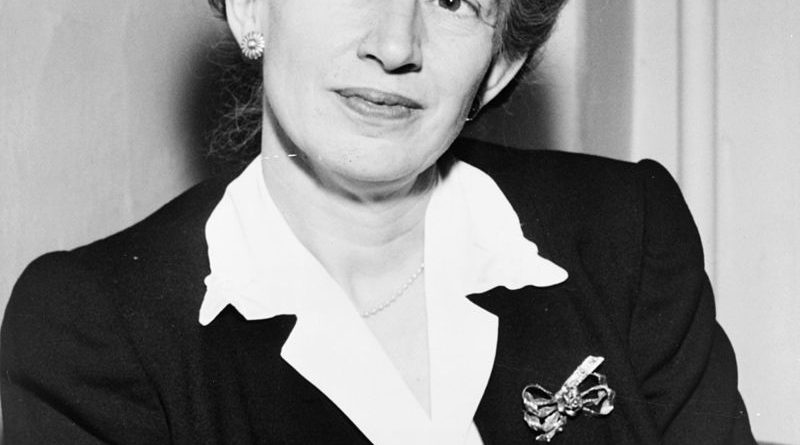 Lillian Smith was a born and raised Hamilton county Florida writer. In October last year the local library in Jasper, Florida held a special program discussing the life and times and writings of Lillian Eugenia Smith as well as showing the documentary created by Hal and Henry Jacobs of Decatur, Ga. She was born in 1897 in Jasper, Florida and passed away in 1966. There have been quite a few articles written over the years about this author and even a movie recently released.

From an article posted in 2017

Lillian Smith boldly spoke out against the injustices of her day, even those occurring in other countries. The most obvious abuse and that which was closest to home for her as a southerner was racial discrimination. She combined her talents as a creative writer and her keen sense of observation to publish persuasive and powerful books and articles about the growing civil rights movement in the mid-twentieth century. So many of the words we read from her works are just as relevant today as they were sixty years ago.

Today, Strange Fruit remains her most famous work, translated into 15 languages, but many of her works, like Killers of the Dream, are being rediscovered and given their due as groundbreaking in both style and substance. She no doubt deserves recognition as one of the first prominent Southern whites to write about and speak out openly against racism and segregation. Her lifelong convictions are summed up in her acceptance speech for the Charles S. Johnson Award at Fisk University in 1966: “Segregation is evil; there is no pattern of life which can dehumanize men as can the way of segregation.”

In 1999, Lillian Smith received the Georgia Women of Achievement Award.

Since 1968, the Lillian Smith Book Awards have been presented annually, except for 2003 when the Southern Regional Council experienced funding shortfalls. It is the South’s oldest and best-known book award and is presented in fiction and non-fiction categories. It is meant to honor those authors who, through their outstanding writing about the American South, carry on Smith’s legacy of elucidating the condition of racial and social inequity and proposing a vision of justice and human understanding. According to “The Language of Sexuality and Silence in Lillian Smith’s Strange Fruit”, her work examines many different perspectives of American consciousness and is a great source to better understand Southern history post-Civil War through the Civil Rights Movement of the 1960s. She could also be used as a reliable patron for gay and lesbian research based on her relationship with Snelling.

Behind the scenes of making Breaking the Silence – Lillian Smith Documentary

Trailer for the Movie Breaking the Silence on YouTube 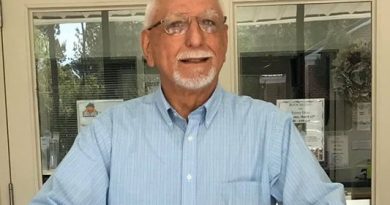