Art Wyckoff or if you want to be technically correct his full name was Arthur Robert Wyckoff was a published writer who lived and worked in Dixie County Florida. Sadly, his writing career was cut off prematurely. He lost the fight with cancer in 2015. He only published one book called Grandpa…Tell Me A Story – Chronicles of Grandfather’s Encounters With Nature in 2006. Just because he only got one book published doesn’t mean he shouldn’t be remembered. I hope to be able to take the time and purchase his book to write a review. 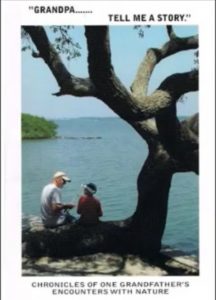 The book was never offered in eBook format and the print publications are limited to only a few paperback copies I found on Amazon. If the family would like to republish the book or even offer it in Kindle eBook format I hope they will get in touch and we would be happy to help them get that done. Someone paid to have a Remembrance Slideshow video created and posted on YouTube which we will post below. The local newspaper does not have online editions.

On the morning of October 29th, after a long-fought battle with cancer, Art Wyckoff, 66, went home to be with his Lord and Savior.

Art, born on January 22, 1949, was the first of four boys born to Arthur and Elizabeth Wyckoff in Paterson, New Jersey. He spent his childhood fishing the creeks and hunting the woods surrounding their family home. He attended North-Western College, in Iowa, where he majored in biology and physical education. Art’s love of missions, spreading the gospel, and people was evidenced by his life’s work. He served the Lord as a missionary in Brazil for ten years where he became fluent in Portuguese, spent years teaching in the public schools in Pinellas and Dixie County, coached many baseball and basketball teams, and gave his time to many volunteer organizations including the American Red Cross, Southern Baptist Disaster Relief, and Community Emergency Response Team. All who came into contact with him knew he loved and therefore lived for the Lord. After retiring from teaching, Art could be found at A& K Nursery where he and Karen provided landscaping and plant education to the residents of Dixie County. Art especially loved spending time in God’s creation. He was an avid sportsman and shared with many of us the memories and stories of his times spent fishing and hunting.

Art is predeceased by his father, Arthur Wyckoff.

A memorial service will be held at First Baptist Church, Cross City, on Saturday the 7th of November at 2:00 p.m.
In lieu of flowers, please make a donation to the International Mission Board, in memory of Art Wyckoff.

Arrangements have been placed under the care of the Rick Gooding Funeral Home, Cross City. 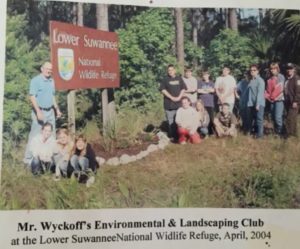 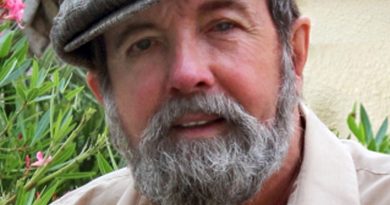 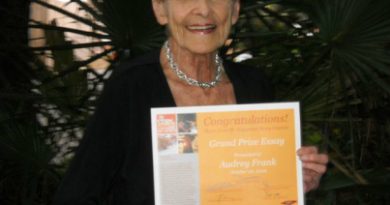 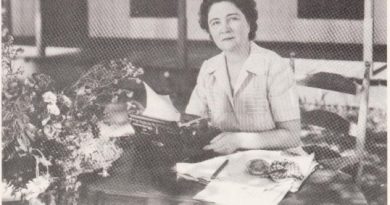